Learning the Threads of Culture 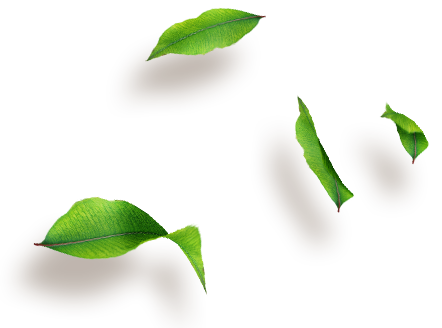 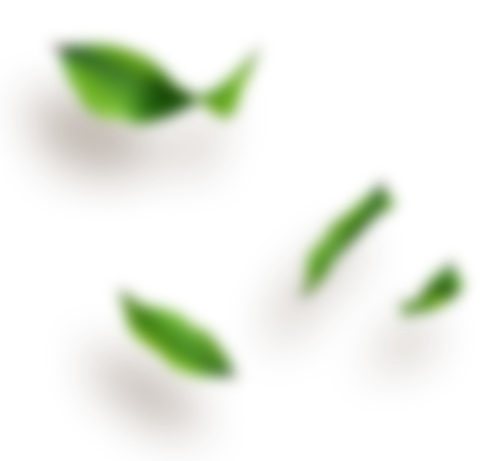 Weaving Culture was created as an avenue for migrant, refugee and women of CaLD backgrounds to come together and learn about Noongar culture from Noongar yorga (women) through weaving and yarning.

Having worked in the Mirrabooka community for several years now, the coordinators Kylie Graham and Esther McDowell-Kickett became aware of the gap in education of many newly arrived migrants about Noongar culture and people.

The opinions and beliefs of many new arrivals were influenced by the media and white educational system – leading to the impression of negative stereotypes and general unease about Aboriginal people.

The program has been run out of Sudbury House but on occasion features an on-country trip. Weaving Culture was founded and run purely by Noongar women, in a way that’s culturally appropriate for all involved.

By running it this way, we hope to educate participants and enlighten them about our communities, culture and connections. It’s also been a great way of finding commonalities between cultures in attendance, further weaving that bridge and common ground. 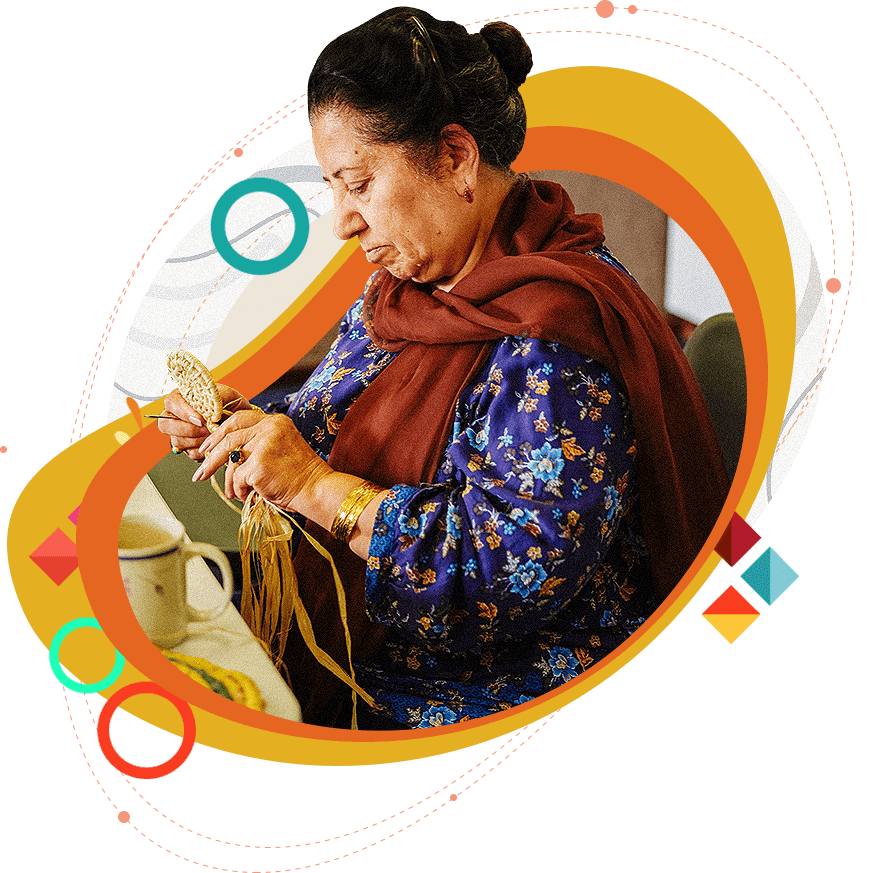 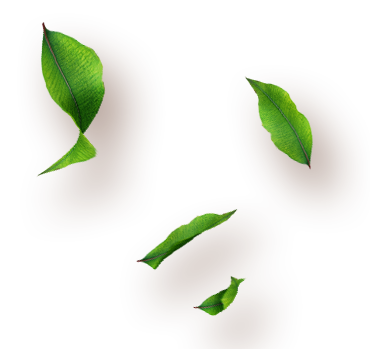